Most of our friends and family were not at all surprised when we announced, three months into marriage, that we were expecting a baby.  In fact, the phrase we started to hear regularly was, “well, it took you guys long enough.” 🙂  Still, in this modern age where birth control is expected and most newly married are encouraged to wait so that they can establish themselves as a unit before they add in the stress of having children, we are not the norm, and I find myself occasionally defending our decision. When I called one of my dearest friends and mentors to tell her we were pregnant, she said to me, “I’m so glad you didn’t wait.  That is my one regret from the start of our marriage.  Few people tell me they regret having children so soon into marriage, but more often I hear the opposite.”

The sweetest moment of our marriage thus far came last night on our seven month anniversary, and not surprisingly, it involves our baby.

For the last couple of weeks I’ve started to feel the baby move. It’s surreal to feel movement inside me and know it’s another life, with a soul and a spirit.  I’ve tried describing the feeling to J and have even placed his hand where I last felt the baby move, but the movements haven’t been strong enough for him to feel.  I’ve been praying that he would be able to feel it before he leaves in the next few weeks.

We’ve gotten into the habit of reading “Streams in the Desert” just before bed and the past few nights as J has read it aloud, the baby has been pretty active.  As he finished reading last night I made him put his hand on my stomach.  He shot me a look that said, “we’ve done this before and I didn’t feel anything,” but obliged me, nonetheless.  He waited for about thirty seconds and the baby kicked one of the strongest kicks I’ve felt yet.  I watched him as visible shivers went up through his arm and he just stared at me, while the baby kicked a second time.  I watched the realization come over his face that there was indeed a life inside me; that this was his child, and his DNA mixed with mine.  Last night truly was a gift from the Lord.

We count our blessings for moments like last night, and that he’ll be there for the ultrasound next week, and that he gets two weeks to come home for the baby’s birth.  Many dads miss out on all of those moments and we are thankful for what we do have. 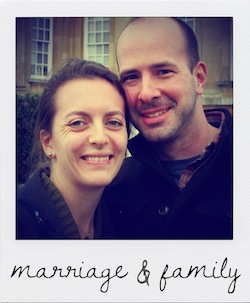 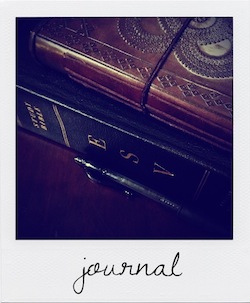 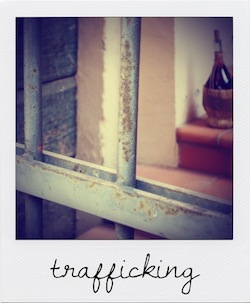 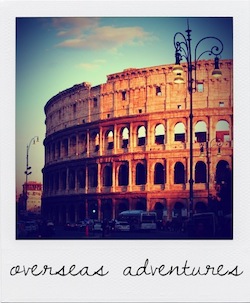